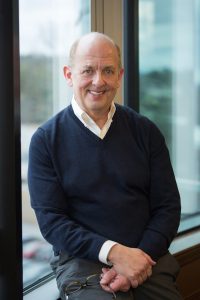 Ray has spent the last 20+ years as an entrepreneurial technology professional, he has extensive sales and customer engineering experience along with proven management team leadership in dynamic, emerging technology companies. Recently Ray played a key leadership role in professional and customer services, business development, pre-sales and technical marketing while at Sonus Networks, a market leader in Voice over IP technologies. Ray was a founding member of Sonus’s services organization, recruiting many of its most senior members. From 1996 until 1999 Ray was a key technical leader and sales consultant for Cascade Communications’ worldwide sales organization. During his tenure Cascade was purchased by Ascend Communications. Ascend, a leader in remote access technologies for the Internet market, was subsequently absorbed by Lucent in a merger. Prior to 1996, Ray’s tenure with Digital Equipment Company included positions as Senior Consultant for Worldwide Network Operations, and Technical Leader and Senior Consultant for the Network Products Group. He attended the University of Maine. 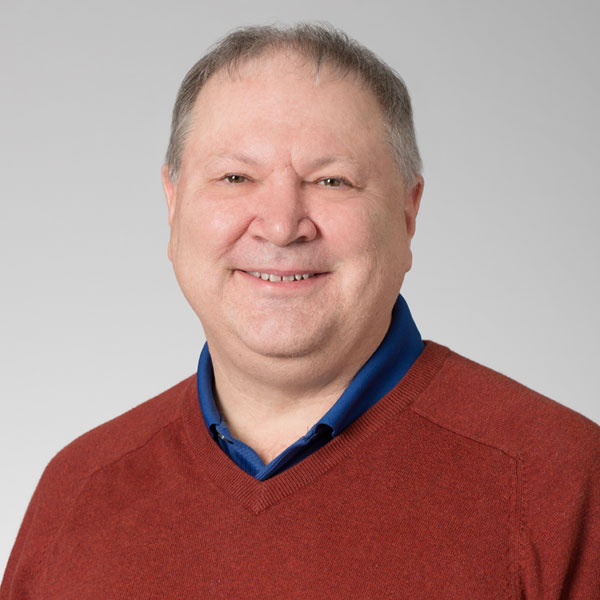 Tom has nearly 24 years experience developing embedded systems and network management products for the data and telecommunications industries. He has held leadership roles in several companies, including VP of Engineering, CTO, VP of Marketing and VP of Advanced Development. Tom has also held leadership positions in the general industry, including co-chair of the DCCP working group at the IETF, the lead developer of Proxy Admission Control at the MPLS Forum, and has made significant contributions to security standards for VoIP networks and emergency telecommunications for ATIS. For the past 10 years Tom has been Principal Architect at Sonus Networks, working in the Office of the CTO and other groups to architect VoIP products for the telecommunications carriers. 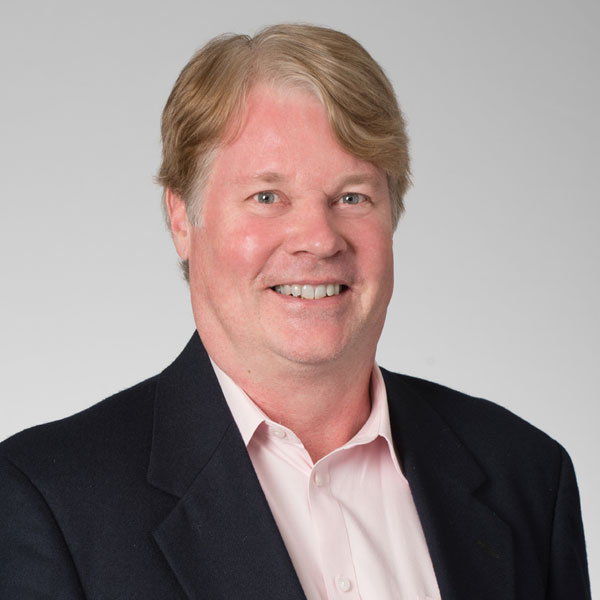 Peter has over 25 years of experience as an adept financial executive who has served in companies ranging in size from start-ups to Fortune 50. He has extensive experience in debt financing, equity raising, mergers and acquisitions, and financial management. Since 2005, Peter has provided creative financing advisory services to small businesses in New England. From 1988 to 2005, he owned and operated a number of successful business-to-consumer companies, consistently enhancing equity value. From 1979 to 1988, Peter served as Chief Financial Officer of Signal Capital Corporation, a unit of Allied-Signal Inc. (now Honeywell). While working at Price Waterhouse & Co from 1975 until 1979, Peter was a Certified Public Accountant. Peter earned his MBA degree in finance and accounting from New York University and graduated cum laude from Bowdoin College. Non-profit work is also important to Peter, having served on Boards for the Richie McFarland Children’s Center, the Southeast Land Trust, and Rye Congregational Church. 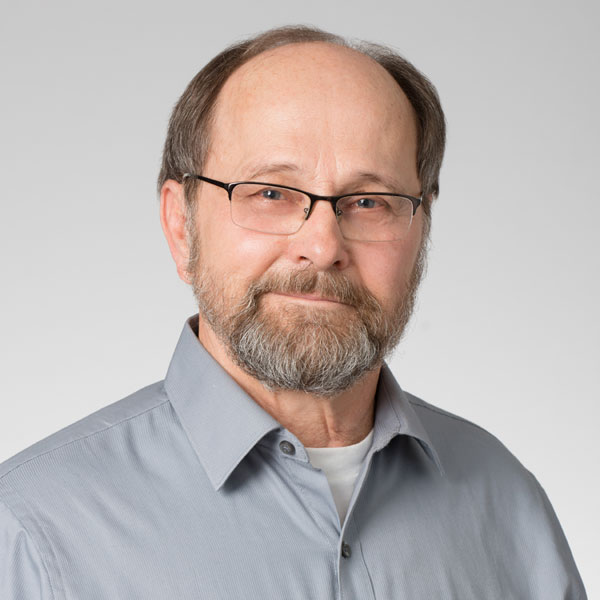 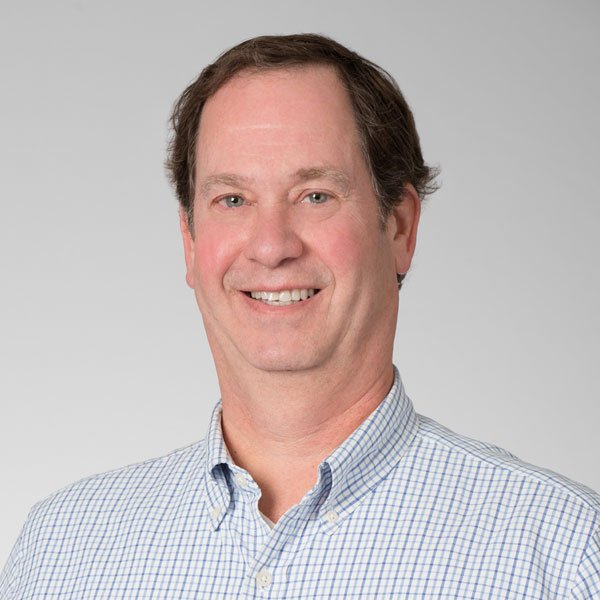 Ken has over 24 years experience at building successful client relationships. His expertise spans the telecommunications, computer and software industries. Most recently Ken served as Chief Marketing Officer for Unitek Global Services. Earlier in his career, Ken served as Vice President of Corporate and Business Development for a venture-backed MSP, as well as Vice President of OEM Solutions for Lucent Technologies, where he managed the operations of three global product divisions in the next-generation networking market. Ken holds a Bachelor’s degree in Economics from the University of Colorado.